A downloadable game for Windows

A remake of the classic arcade game. This is not a rom hack. It's meant to be more difficult than the original giving players new levels and new challenges. I've tried to study the original as close as I can to maintain the same feel, but added new elements and challenges. Even though it can be played on your PC, it's meant to be played in people's mame arcade cabinets.

If you ever put this game in your cabinet, send me a screenshot or video and I will post it here!

[Bug Reports] Contact us at omnitronstudios@gmail.com if you find a bug. Please try to be as detailed as possible and include system specs and your configuration settings

The game doesn't support joysticks by itself, but you can use programs like JoyToKey or Xpadder to map out joystick presses to keyboard keys.

-Fixed key-mapping issues
-New Render options in the config app for more screen control.
-Fixed Heart bonus item bug. If you were on your last life and you got the heart and died without completing the level, it wouldn't be there in level 1 if you started a new game.
-Added 16-bit support for older video cards
-Added the option in the config tool to manually enter a specific resolution.

[Changes from the original]
-Obviously the levels look different, some completely new, and others have the same level structure with some differences
-New switch, laser, and key system to save Pauline.
-Mario can jump off high platforms and land without killing himself(c'mon, he's mario)
-New heart bonus items are worth 2000 points but are tricky to get.
-No intro scene, I might add one though.
-Barrels rebound off the floor higher than before
-Hitting barrels with the hammer doesn't pause the game during the explosion
-Level 4 is icy, with a shoe item you can get that makes it not slipery
-and some other stuff

[Possible Future Changes]
-More levels. I'm tempted to have 1 long game that doesn't repeat. Instead of repeating every 4 levels, you might have 12 levels with an actual end to the game.
-Bonus level if you collect all the hearts.
-Intro to the game when you push start.
-Cut scenes

Extract the Zip file and run DK.exe. Press Enter to start. Use the Config tool to remap the keys, enable full screen, and other options.

Anti-Virus Warning: Some people have had their anti-virus flag the exe as a virus, myself included, but I can assure you there's no virus. It was compiled using Freebasic and for some strange technical reason, certain anti-virus programs flag programs compiled with this compiler as having a virus, I don't know why. Just add it to your exceptions list.

Hey any idea how I can get this to play in a arcade Cab? ro Put it to a SD card or a Thumb drive? Thanks much LOVE the game

This is so cool. please consider porting this over as a mame rom. This would be great on my Fire Stick for the TV.

Any plans for scanlines?

Oh man, this game does not only bring back memories, it creates new ones too! A group of small youtubers has been challenging eachother to see how far they could get, this is my playthrough 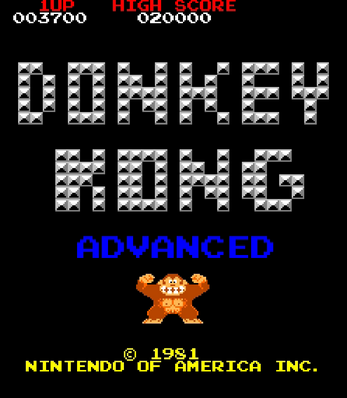 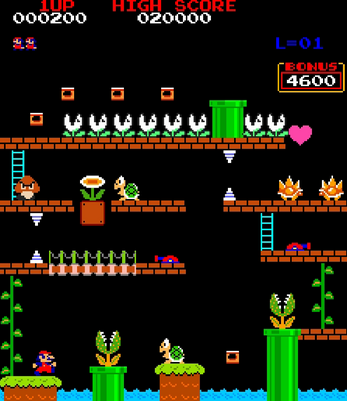 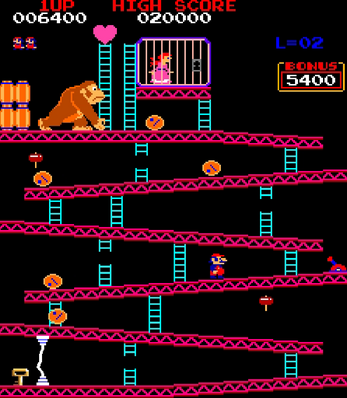 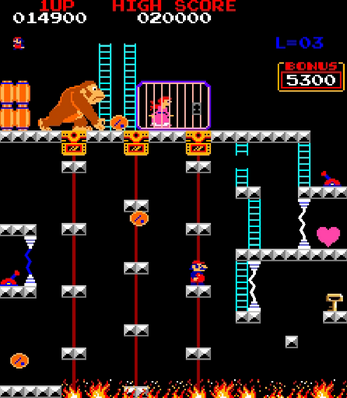 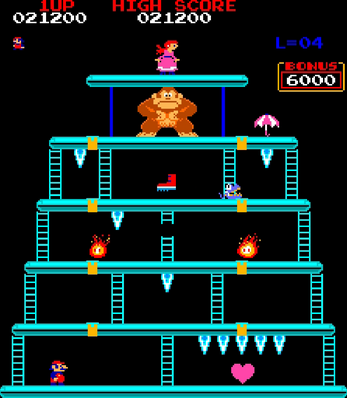 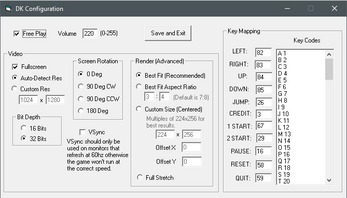 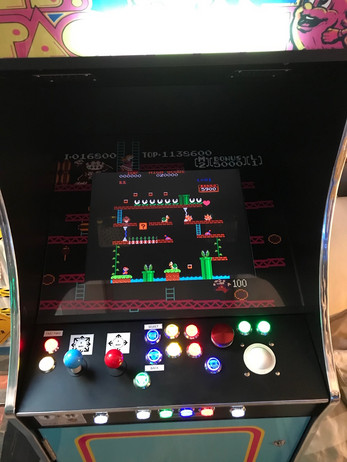 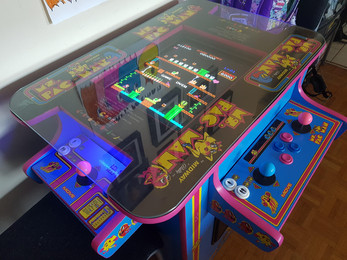 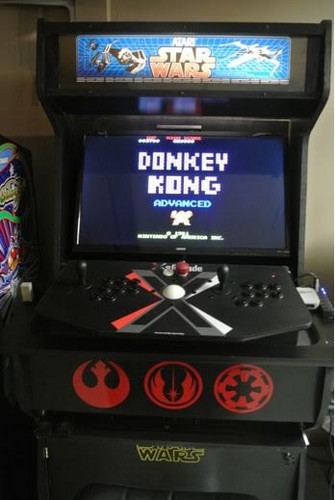 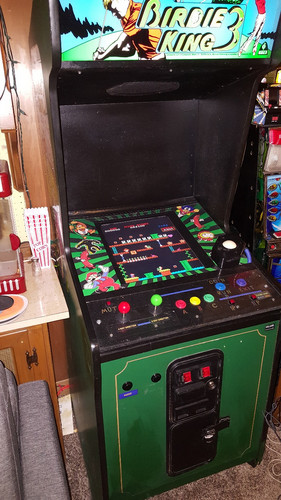 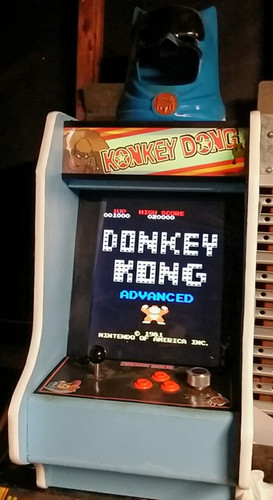 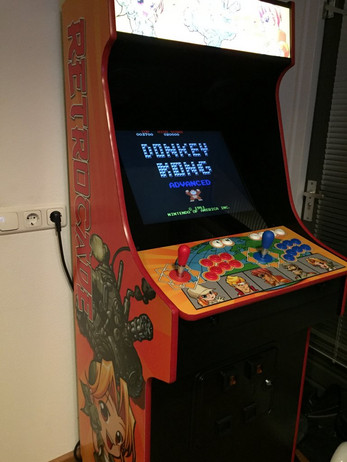 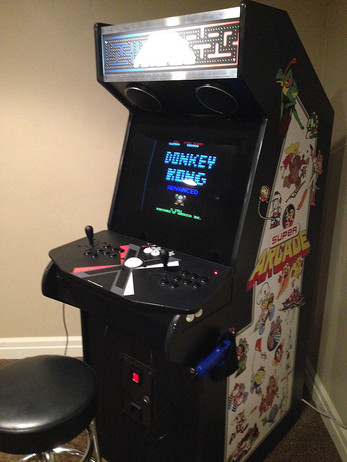